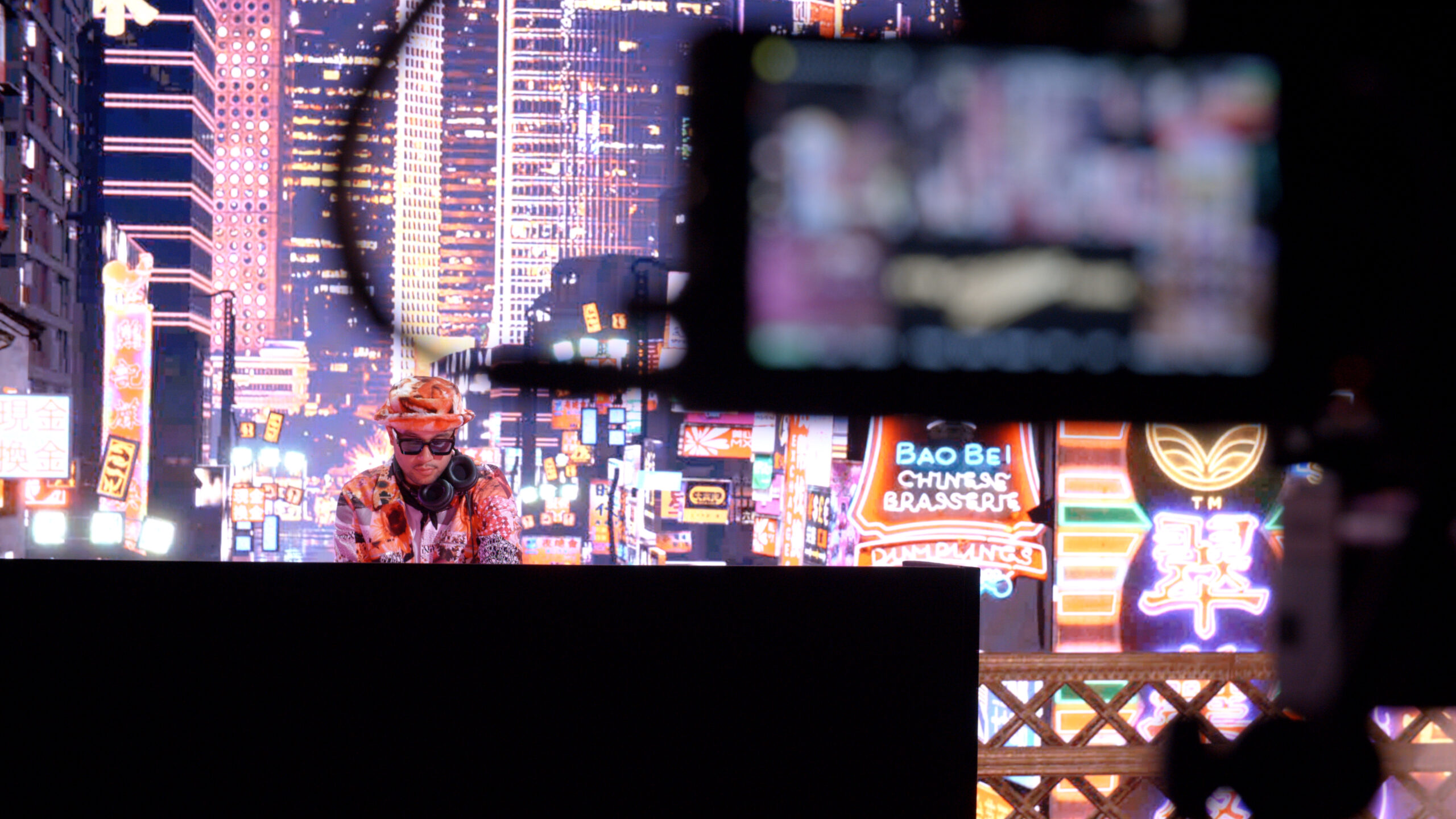 Using Unreal Engine for the three photo-real scenes, the content and engineering team at Bild Studios also created graphics and real-time AR elements with Notch. The virtual 3D worlds were then tracked to the position of the physical film camera on the MARS stage resulting in a depth and scale only xR can bring.