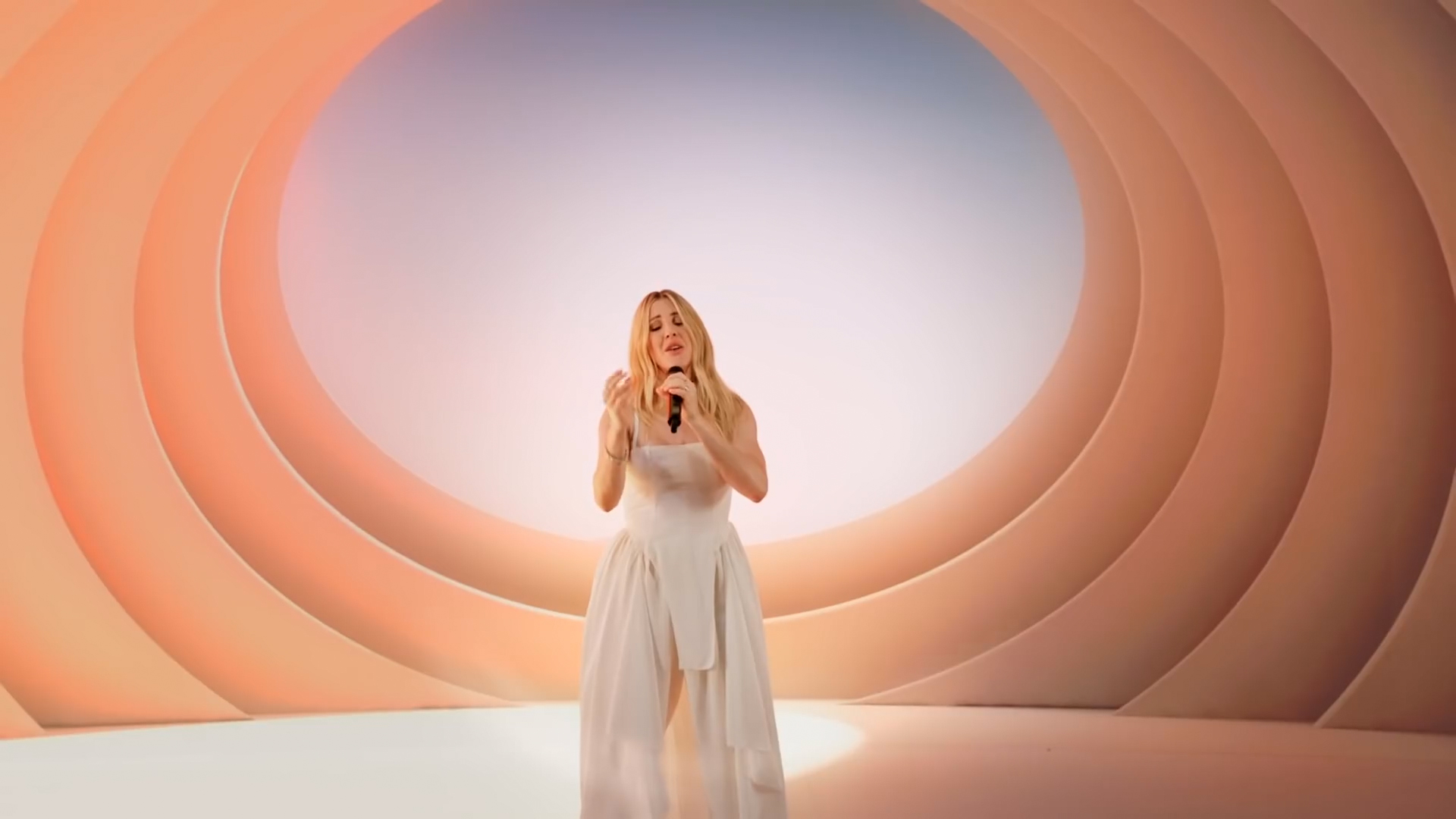 With a stunning xR design by Nocte combining mixed reality, AR and xR set extension, three separate and aesthetically diverse live-performances by Ellie Goulding were shot during only one day in July 2020 – a feat that would not have been possible with traditional film-making.

The videos were hosted on Vevo and coincided with the release of Ellie Goulding’s new Brightest Blue album having over 1.2M viewers within the first month.

Solution: Notch coupled with the disguise xR suite and camera-tracking by Mo-Sys.